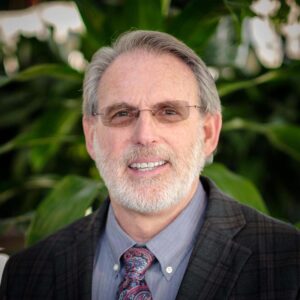 Keith joyfully returned the summer of 2016 to our clergy staff after 17 1/2 years. He is a graduate of Garrett Evangelical Seminary. Keith has served churches in Illinois and Ohio 1983-1985 and in the West Michigan Conference at Whitehall/Claybanks United Methodist Churches 1985-1990, First United Methodist Church of Kalamazoo as Pastor of Membership and Evangelism 1990-1998, Sturgis United Methodist Church as Senior Pastor 1998-2008, Portland United Methodist Church 2008-2015 and took retired status after 32 years. Keith’s wife Colleen is an ordained deacon and had served here as Director of Children’s Ministry from 1990-1998. Keith and Colleen enjoy traveling with emphasis to Israel. They have two adult sons, Nathan and Kevin. Keith’s personal mission is based on Matthew 22:37-40.